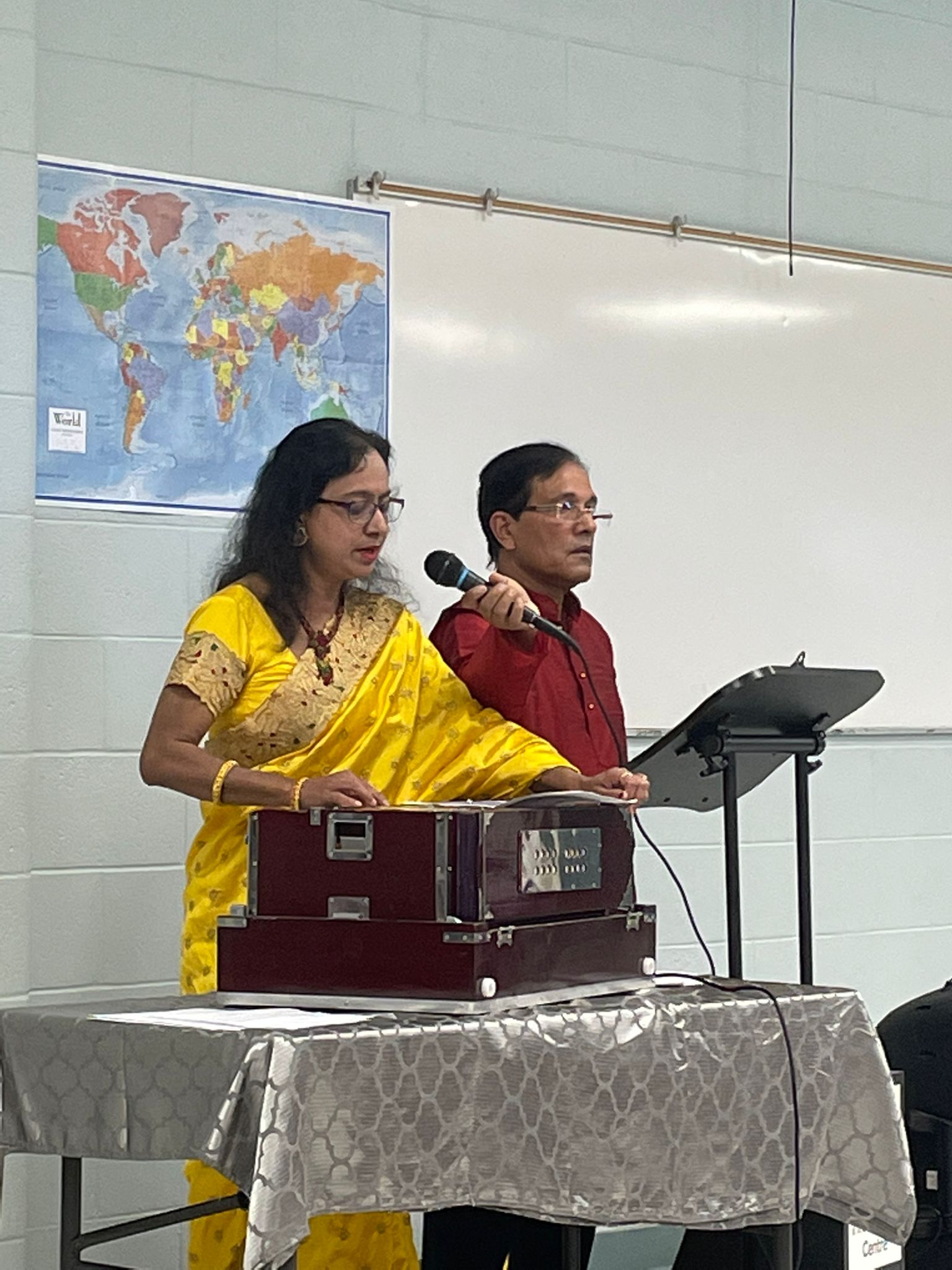 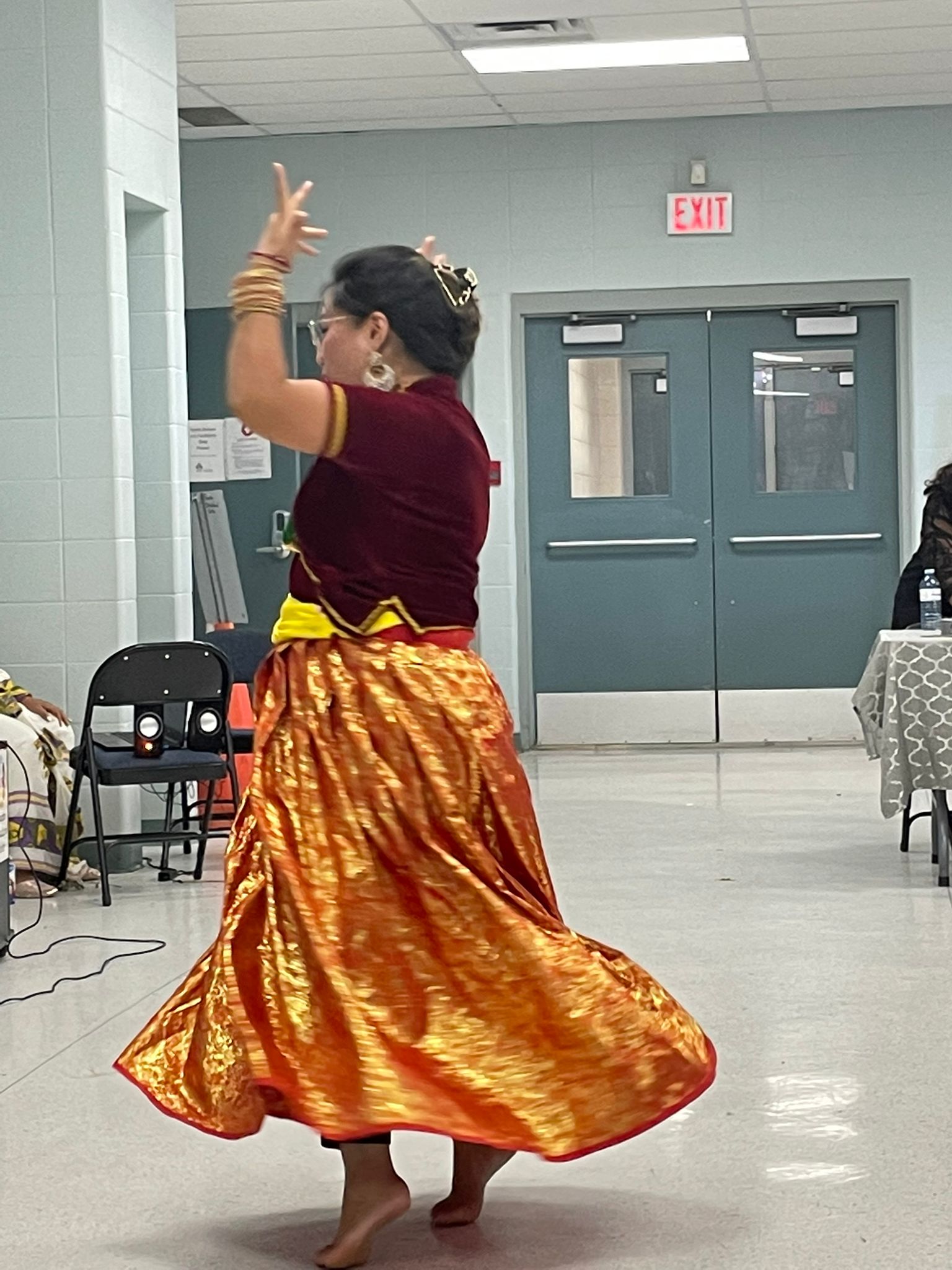 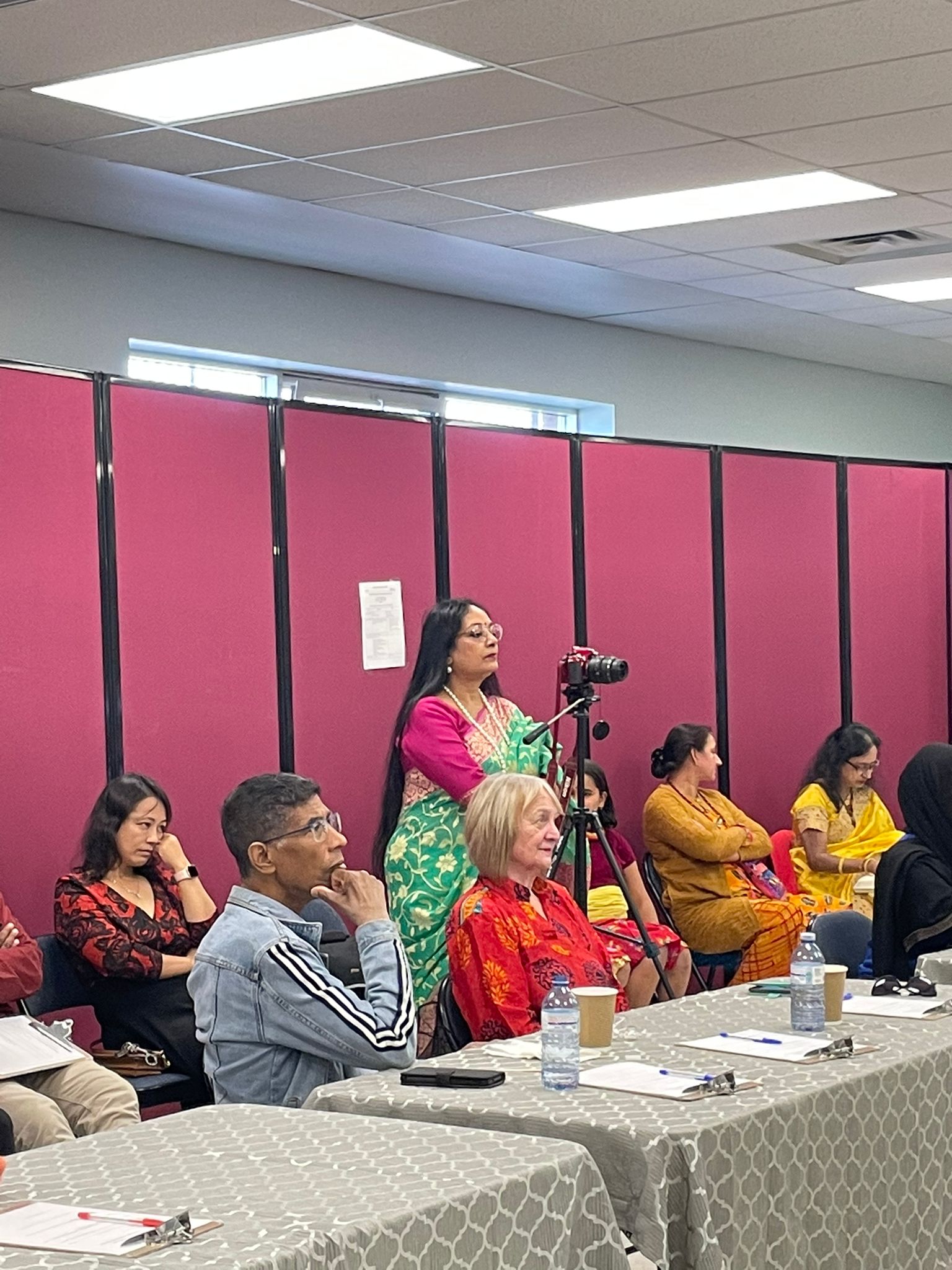 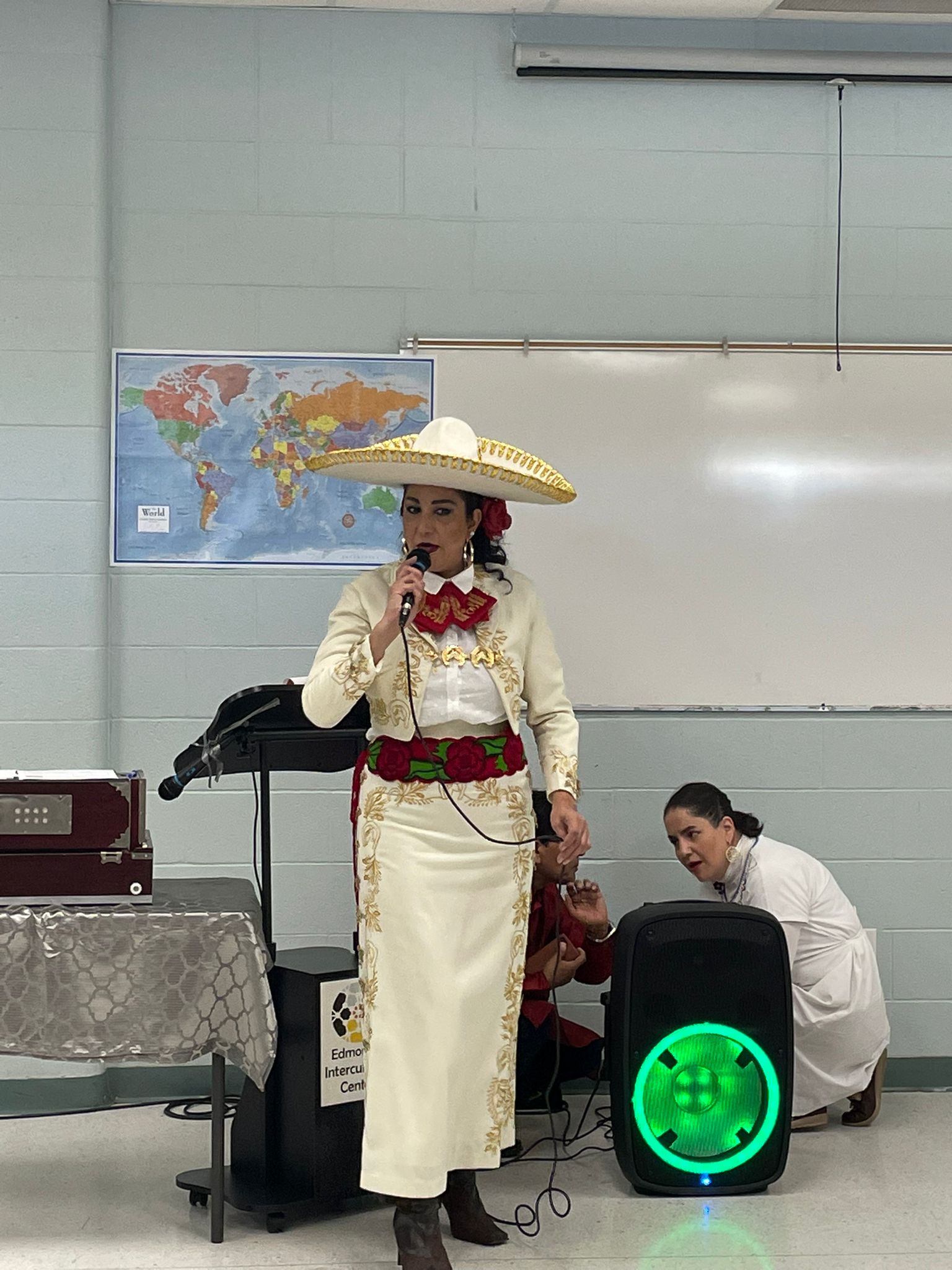 The Edmonton Multicultural Coalition hosted a two-day event on September 24 and 25, 2022, titled “Building Communities through Language and Literature.” We endeavored to integrate diverse ethnocultural communities with mainstream through an ethnocultural lens of arts and culture.

In the pre-Culture-Days preparatory phase, seven ethnocultural communities formed four groups. We paired six of them, and one was a stand-alone entity. During preparation, each pair shared and translated their selected art and literature pieces into English and got to know each other’s cultures. They discovered several commonalities and much distinctiveness and were thrilled with the exercise and the new knowledge gained through the process. The experience was unique and made each ethnocultural community culturally friendlier and acceptable to each other with profound love and appreciation among themselves.

On the Day-one of the events, a renowned award-winning disabled queer spoken word author and artist Nisha Patel introduced the audience to arts and literature and recited two of her poems. Nisha is Edmonton’s 8th Poet Laureate and is a Canadian Individual Poetry Slam Champion.

Then, the cultural and artistic performers from Nepal, Turkey, Sierra Leonne, Eritrea and Somalia, Mexico and India recited the arts and literature pieces (poems, songs, literature pieces) in their ethnic language, followed by the translated version in English. They also shared their unique and wonderful experience of working with each other. They interacted and responded to the queries of the audience. It was an inclusive and safe environment as the audience also participated in sharing literature and songs from their ethnic backgrounds. It was a unique and fascinating performance. Truthfully it was a confluence of cultures like many streams joining in the sea or ocean.

On Day two of the event, the presenters from Day one shared their reflections and experiences of working together with each other’s culture and translating literature into English. This was followed by the cultural performances from Nepal, Ethiopia/Eritrea, Mexico, India, and Sierra Leonne that included recitation, dance, songs and acting embedded in their cultures. The audience was allowed to touch and play the instruments used by the artists. This was also a unique experience for the audience to learn about the historical importance of musical instruments like Harmonium from India and the Tungna from the Nepalese, Tibet, Sikkim, and Bhutanese regions. It was an incredible kaleidoscopic display and interaction of culture in action.

People from different countries came together to share their commonalities and differences to display the beauty of multiculturalism. We saw the contrast of cultures between Nepal and Turkey, yet our animators collaborated so eloquently.

Mexican dancing and singing were very full of life and refreshing and the audience joined in the fun and had an opportunity to dance a few steps of a Mexican dance. Martha Sellu, our animator from Sierra Leone taught the audience to sing a Sierra Leonean song. We also learnt that Somalian and Indians have similar foods, dress, and physical features.

There was a sense of harmony that encompassed us and filled the air. Songs chanted in different languages touched our souls in ways we never thought possible. The sense of belonging was imminent as the audience engaged with such positive spirit, enjoying every second of it. It was a celebration of humanity.

The Canadian multicultural experience during the Alberta Cultural Days encouraged racial and ethnic harmony and cross-cultural understanding. We had an audience that completely watched not knowing what to expect and were impressed as a result. Hearing the laughter from others, as pictures were taken, made us look at each other’s’ expressions and connect. We related in an unrehearsed choreography on the floor, sharing our moves.

Alberta Cultural Day were two days of heart felt literature, entertainment, and life! The event inevitably reinstated the long thought tradition- that here in Canada, it is better to get to know each other and learn about each other’s cultures rather than just co-existing not knowing about other cultures or even liking or trusting them.

The most remarkable accomplishment in the process of planning this event, is the effort of our Community Animators in acquiring the resources needed, organizing the logistics and then hosting the event itself. Applying for government funding, specifically for grants, can be an overwhelming and intimidating experience. Our Community Animators worked hard to learn the necessary skills to apply for a grant and they were successful getting the funds they need through the Alberta Culture Days grant.

Nancy Elbenhawy, who is our Public Relations Officer, was thrilled with how the event turned out. She said that this is a remarkable example of bridging communities through language and literature. That this goes beyond just existing, towards experiencing and sharing with each other.

We are proud that the EMC was a safe platform for such an event, where people from cultural communities can showcase their art with pride and have a celebration of simply being themselves. Building bridges and providing skills and capacity is the core of the coalition’s mission and the event’s success is an example of just that.